The Graflake product line is a natural crystalline graphite with an average particle size larger than 150 microns (100 mesh ASTM) and carbon ranging from 87% to 99.9%.

Graflake is produced from ore extracted from the mines of Pedra Azul and Salto da Divisa, both located in the north of the State of Minas Gerais, a region in which Nacional de Grafite holds the rights to exploit one of the world’s largest reserves of crystalline natural graphite.

Near each mine, Nacional de Grafite has a modern concentration plant, in which the graphite is separated from the impurities by mechanical concentration processes, preserving the original characteristics of graphite.

The Graflake line is the right solution for:

ASK FOR A QUOTATION 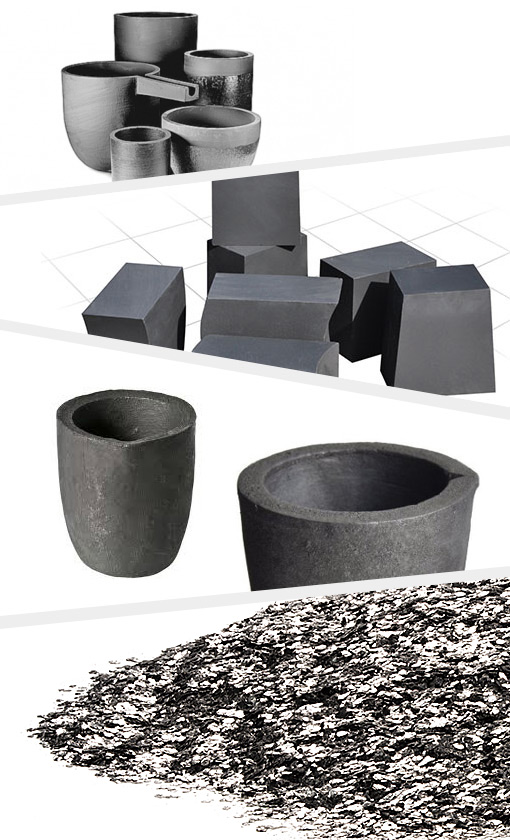